New Delhi: The makers of 'Major' unveiled the trailer starring south star Adivi Sesh that traces the inspirational journey of Major Sandeep Unnikrishnan and his bravery and sacrifice in the 26/11 Mumbai terror attacks.

Stepping into the shoes of the army officer, actor Adivi Sesh, is seen making his big Bollywood debut. He has captured everyone’s attention with his acting prowess and striking similarity to Major Sandeep Unnikrishnan in the trailer.

Based on the life of Major Sandeep Unnikrishnan, the decorated NSG Commando who perished while saving dozens during the 26/11 attacks, Adivi Sesh portrays the titular role and was unanimously praised by netizens for portraying the Major with utmost dignity and grace. 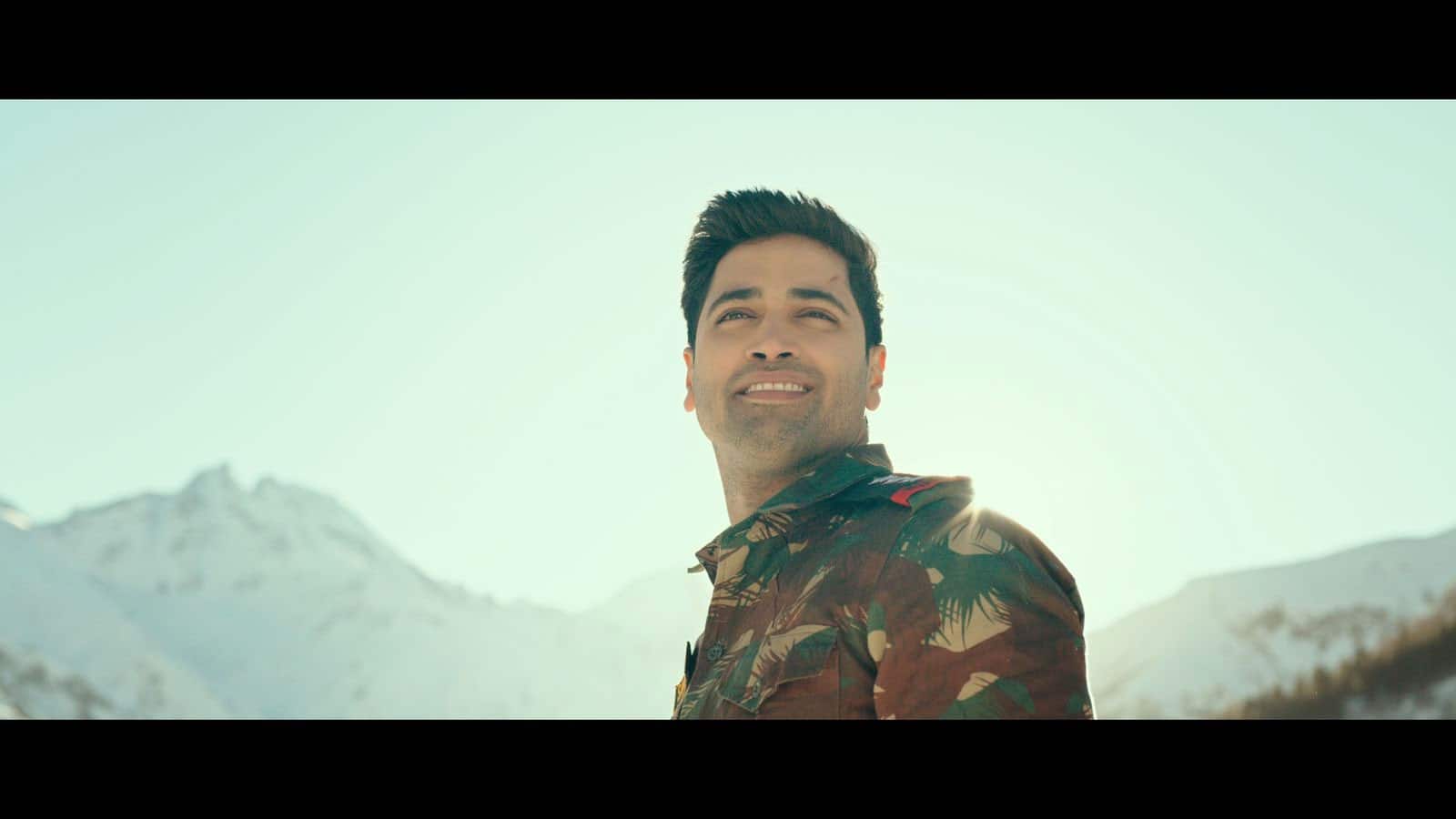 South actors Brahmaji and Aadarsh Balakrishna also complimented Adivi for the powerful act in the trailer of Major.

Major feels for this one bro! Wish you the bestest

That's how a classic patriotic movie should have been made, sure shot blockbuster. I love the way you do movies Sir Kshanam, Evaru, Goodachari & now this one. Can't wait

BLOCKBUSTER HA YEH.... ALL SET TO NEXT PAN INDAI STAR...

Says Adivi Sesh who was flooded with rave reviews for his first Bollywood film, "I'm thrilled and so excited with all the positive reviews and love coming my way for Major. It's an honour to be playing such a brave and valiant character and a national hero in my very first Hindi film. I hope to do justice to Major Sandeep Unnikrishnan's memory and hope to bring his inspirational story to the big screen and to people across the country." 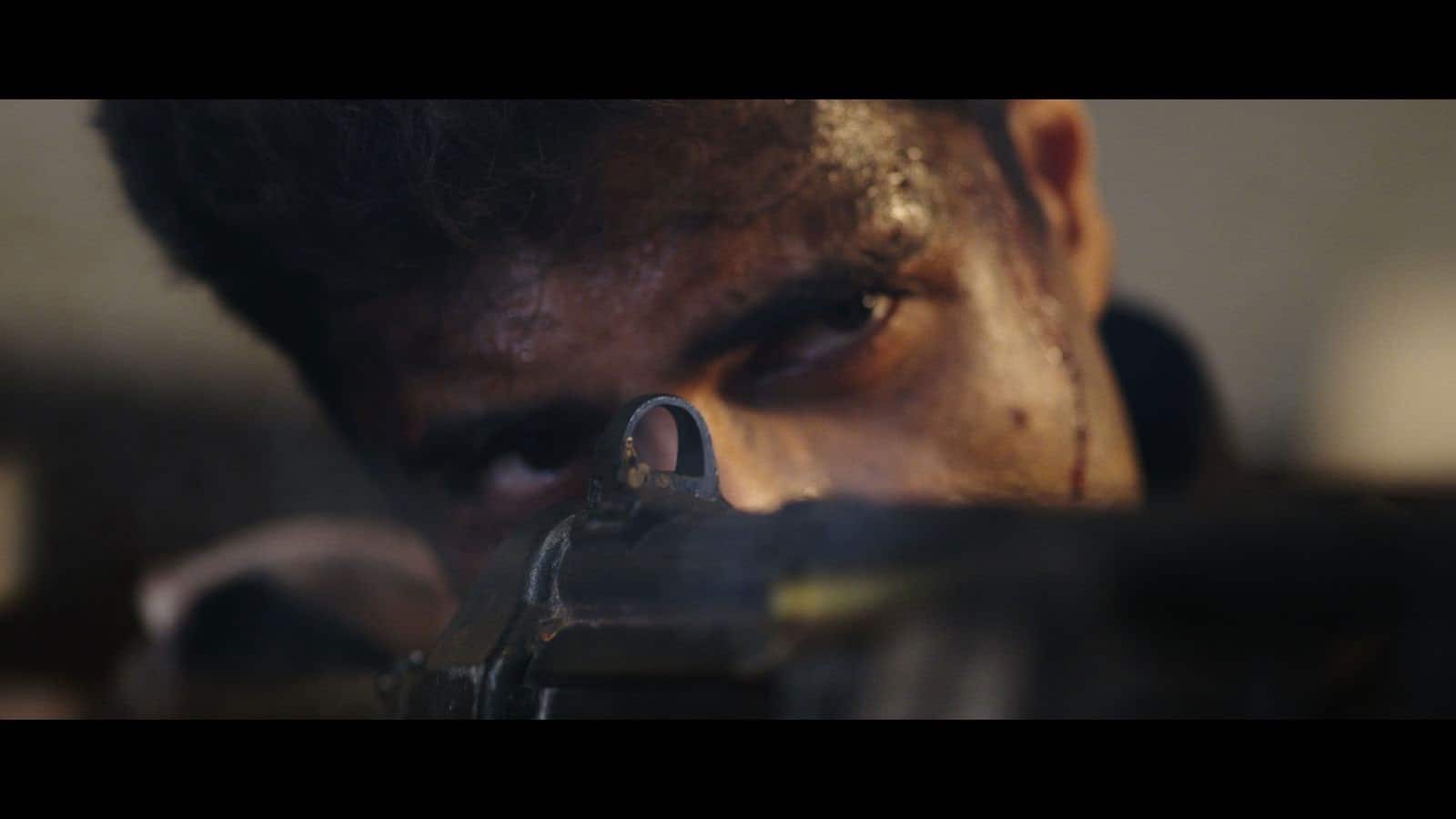 The actor also worked hard on his look for the film, which didn’t go unnoticed as he brought the national hero’s persona to the big screen in the most real and raw manner.

Celebrating the spirit of Sandeep Unnikrishnan's life, ‘Major’ traces the varied phases of the beloved soldier’s life, glimpses of which audiences can see in the trailer that will be attached to some of the biggest theatrical releases.