New Delhi: Mumbai is currently a love affair! With the release of  #ModernLoveMumbai coming close, the star cast of the most awaited web series is leaving no stone unturned to promote the upcoming web series.

As this Amazon Prime web series is set to explore love in all of its complex yet beautiful forms, the star cast is taking ‘love’ to the roads of Mumbai city.

With Arshad Warsi, Chitrangda Singh, Rushad Rana, and Pratik Gandhi coming together to promote their upcoming web series, netizens are getting more and more elevated with each passing day. 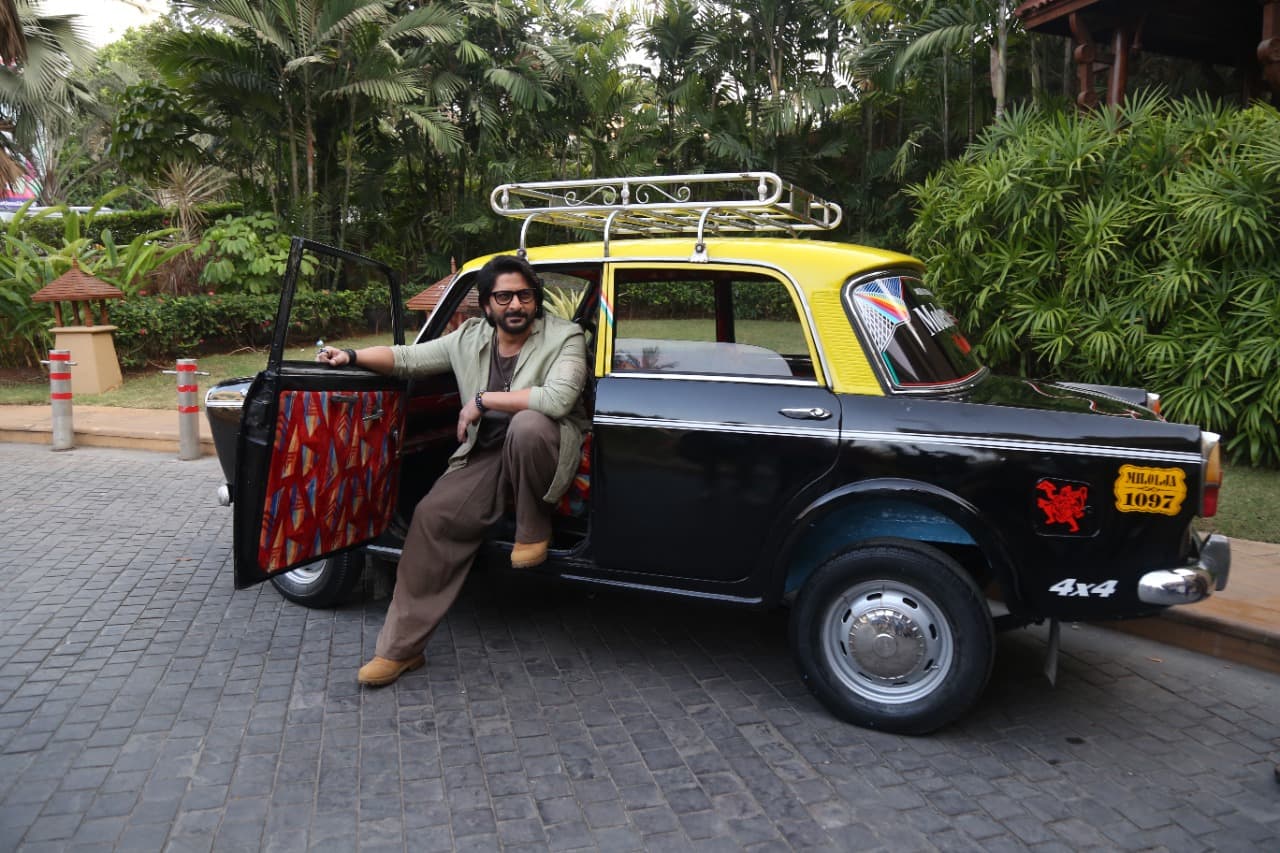 Recently, the star cast of #ModernLoveMumbai promoted the web series in one of the unique yet simple ways possible! Taking love on the road in a Mumbai cab couldn't be a better way of promoting a series based on local love stories. 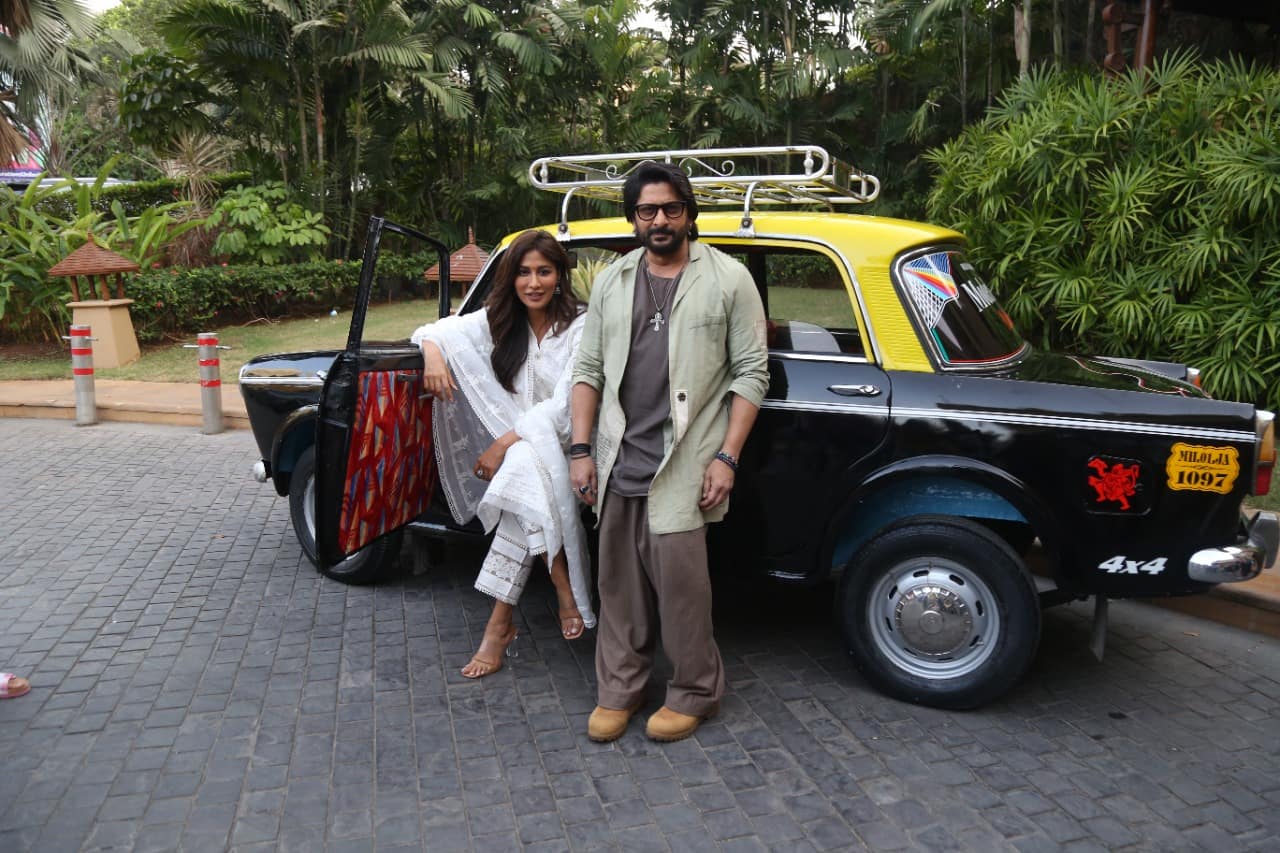 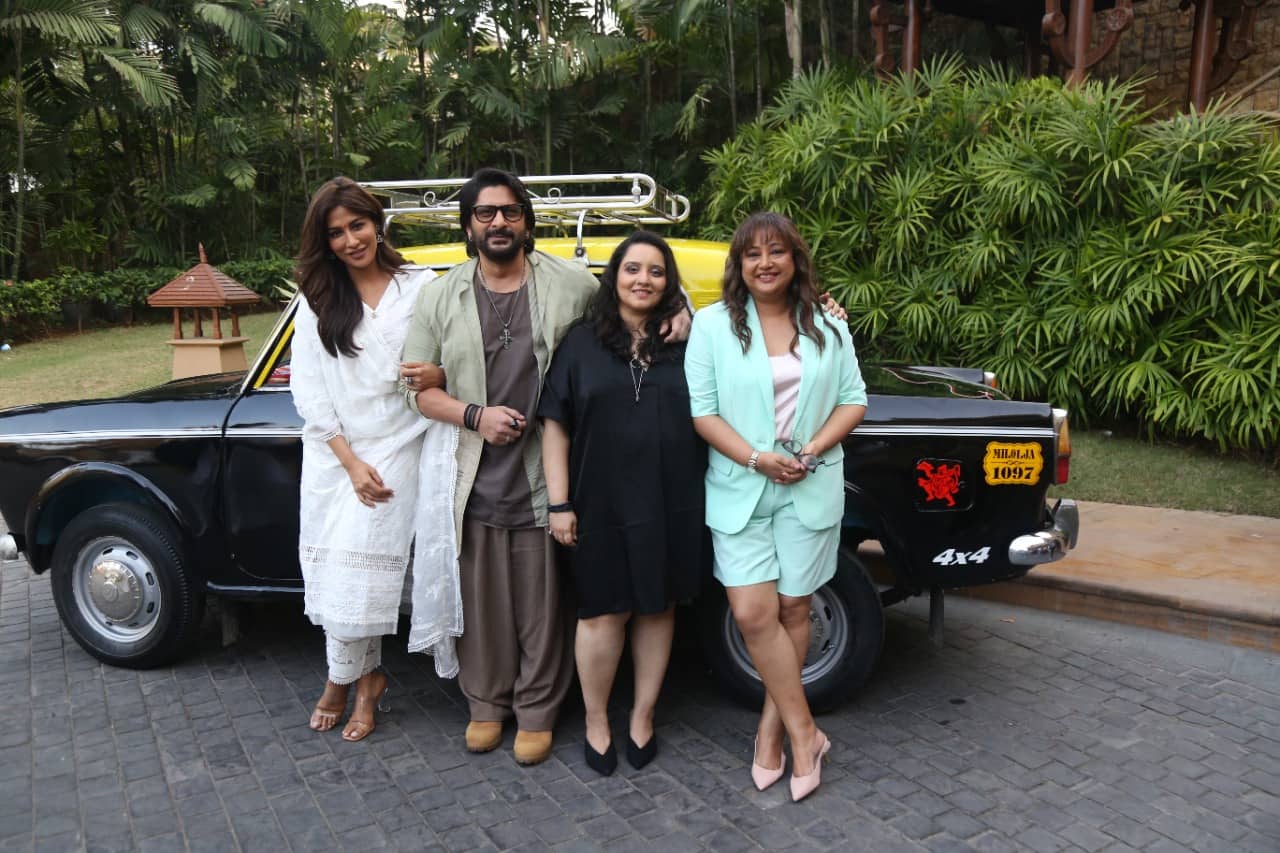